It’s rare for Toyota not to dominate in a segment when included. But, the Tesla Model Y has proven superior to the bZ4X in the electric SUV division. While the luxury factor certainly plays a role in this upset, the Model Y stands out in several key areas. So how exactly did it pull this off? We’ve got five reasons to pick the 2022 Tesla Model Y over the 2023 Toyota bZ4X.

It’s no surprise that the Tesla Model Y has a superior range in this situation. This is a large part of why Tesla remains one of the top contenders in the electric division despite the growing competition. The 2022 Tesla Model Y has a range of 330 miles and 122 MPGe, according to Edmunds.

In contrast, Edmunds reports the 2023 Toyota bZ4X has a range of 252 miles and 119 MPGe. While 252 miles is impressive for an electric SUV, it’s hard to ignore that the Tesla Model Y gets 78 more miles of range.

All-wheel drive may not be necessary, but when you live in areas with bad weather, it’s nice to have. The 2022 Tesla Model Y offers it as standard.

Car and Driver report that while you can get all-wheel drive on the 2023 Toyota bZ4X, it will cost you extra— $2080 extra.

Warranties are one of those things that you don’t think about much until something tears up. Then it matters a lot, especially if you’re looking at engine or transmission repairs.

While neither Tesla nor Toyota can compare to Kia’s 10-year warranty, Tesla manages to best Toyota in this case. The Model Y comes with a four-year warranty. The bZ4X only has a three-year warranty.

Many drivers are attracted to SUVs due to the extra space. Sedans are great, especially when it comes to gas mileage, but they can make going on vacation feel a little cramped.

Even those who aren’t concerned with the extra room will likely be impressed with that number.

Weight isn’t something you typically discuss with vehicles unless you’re an auto enthusiast arguing all the finer points of how a car can be so aerodynamic despite what physics has to say on the subject. It does matter, especially when it comes to SUVs. However, the weight of a vehicle can help you determine factors such as which tools to use when making repairs, as well as what the payload capacity is. It also helps with superior driving dynamics and fuel economy.

So does this mean the 2023 Toyota bZ4X is a lousy vehicle? Not at all. It’s gotten great reviews from critics. However, if you’ve got the extra cash, you’ll get more bang for your buck from the Model Y.

RELATED: What Is It Like to Own a Tesla Model Y? 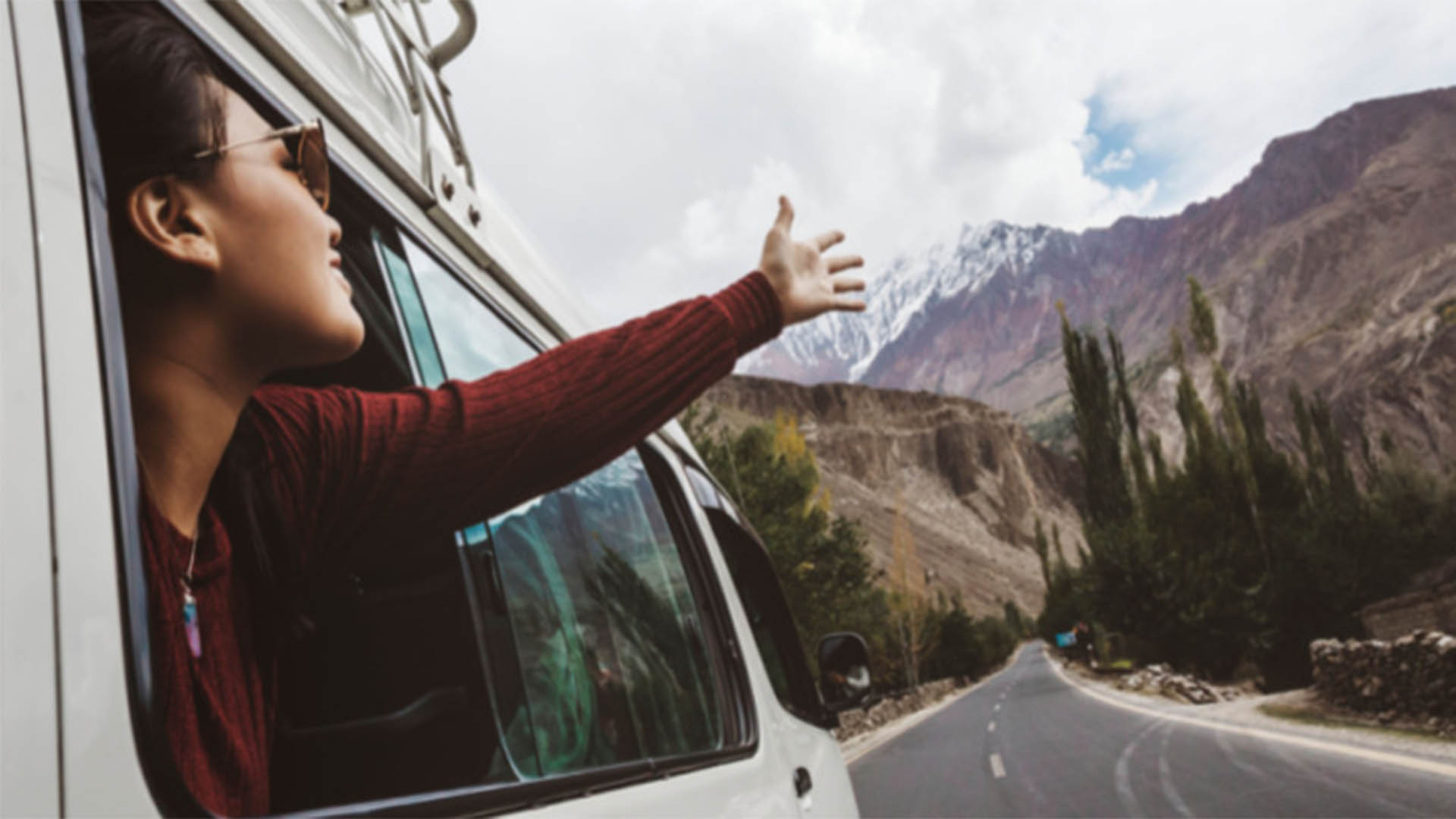 Earnings Round-Up: Time for a cool change
1 second ago 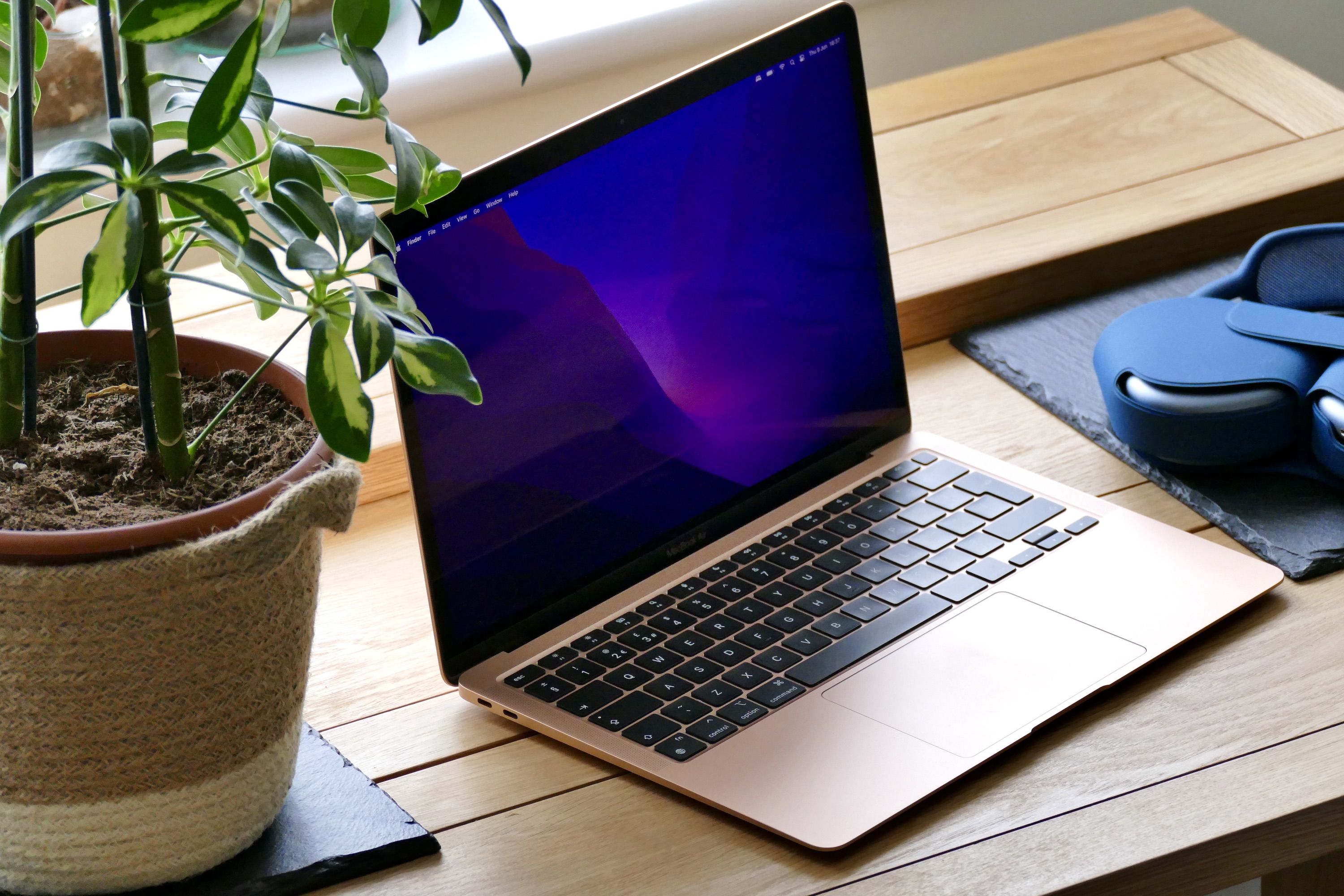 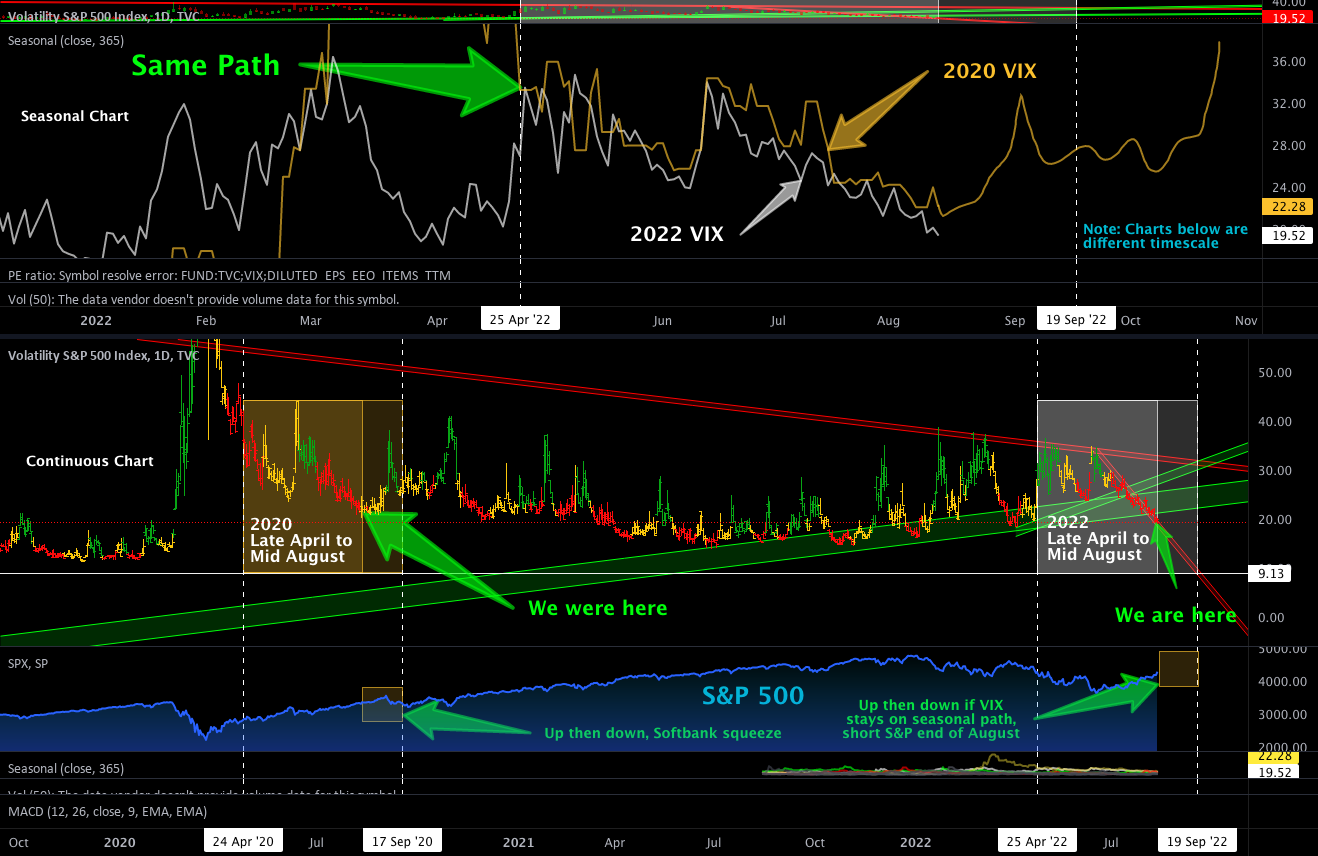 VIX Following 2020 Path Since Late April for TVC:VIX by Skipper86
13 mins ago

VIX Following 2020 Path Since Late April for TVC:VIX by Skipper86 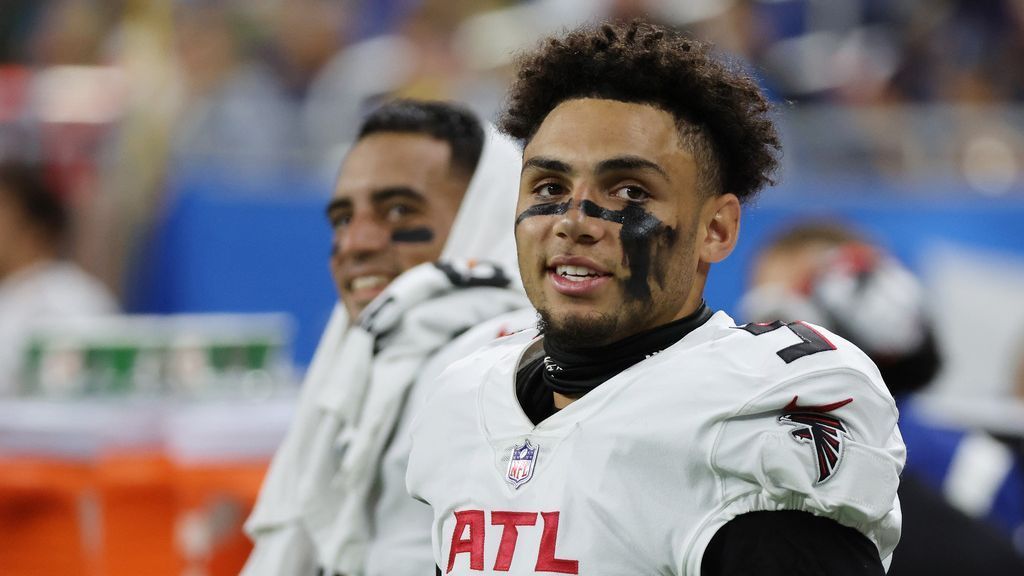 Falcons’ London (knee) likely to sit out practice
15 mins ago