It’s not entirely out of question to send out hundreds of text messages in a day, especially if you’re part of a large group chat. And with so many messages going back and forth, it’s pretty much expected that you’ll make a mistake or two.

Usually though, that’s not a problem. A recipient can make out simple grammatical mistakes, and if you send a message to the wrong person, you can usually follow it with a simple “sorry” and all’s good. Until it’s not.

Sometimes a text message mistake can get you in trouble or lead to embarrassment, which is why you should have the ability to recall any message and edit what you’ve sent — which you’ll finally be able to do with iOS 16.

Apple announced these new texting features for the iPhone at its WWDC event in June. Other new features coming to the iPhone include new lock screen customization options and Apple Pay Later. And SharePlay is getting added to Messages.

We’ll explain how these two new texting features work. And if you’d like to explore iOS 16 right now, before the general public release, here’s how to download and install the second iOS 16 beta on your iPhone and iPad.

If you use messaging tools like Slack, you’ve likely edited at least one — or 100 — of the messages you’ve sent. Whether you made a typo or your message contains incorrect data, the editing feature is a nice way to make your corrections quickly. With iOS 16, you’ll also be able to edit your messages sent from your iPhone within 15 minutes of sending.

To edit a text message, you’ll need to launch Messages and go into any thread that is using iMessage, which you probably know as blue text. This feature will not work with SMS text messages (green texts). Now, press and hold your finger down on the message you wish to edit. This will bring up the Tapback reactions and the quick action menu. Finally, tap Edit.

The text message will then become editable. You can delete the entire message, fix any mistakes or add more text to it. Once you’re finished, hit the blue checkmark button on the right side to save your edits. You can only edit a single message up to 5 times.

Accidental messages happen way too often. Maybe you tapped the send button when you meant to select an emoji. Or perhaps you messaged the wrong person entirely. In either case, you’ll be able to recall those messages with iOS 16. Unlike with the edit message feature, you only have 2 minutes to unsend a text.

To unsend a text message, launch the Messages app, press and hold down on the message (blue text only) you want to unsend, and tap Undo Send.

Unfortunately, if the other person is running anything older than iOS 16, the message won’t actually be unsent even though your phone will say that it is.

The recipient will see a gray text status message that says, “[Name] unsent a message” if they’ve already viewed the text. This is similar to the Delete Message feature that apps like WhatsApp and Signal already have, which also show a similar message after a text is recalled.

While you wait for these new features to arrive, check out the new makeover coming to Apple Maps. Also, here’s Apple’s new MacBook Air. 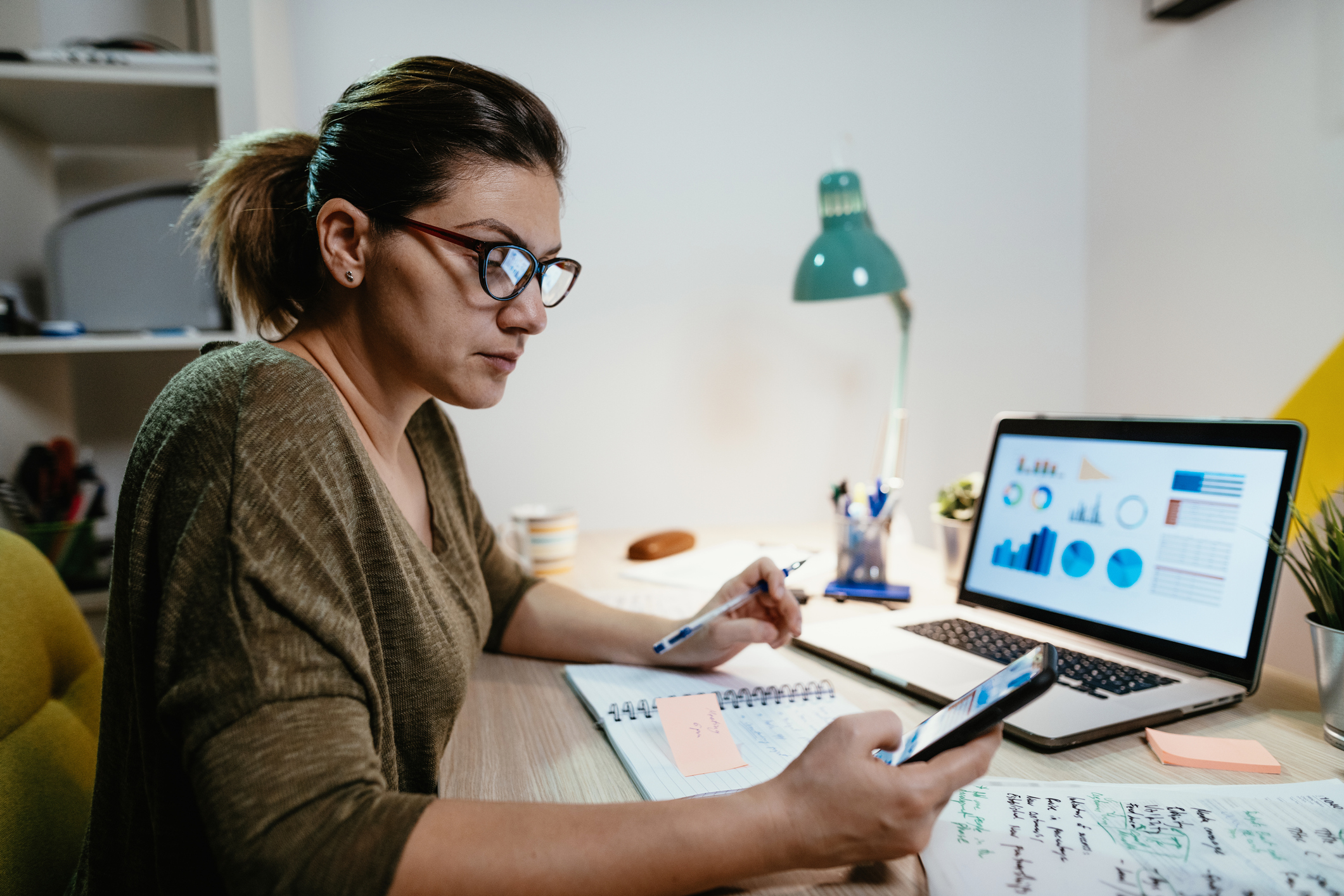 Disney+ Faces Huge Losses. Can the Stock Recover? | The Motley Fool
6 mins ago 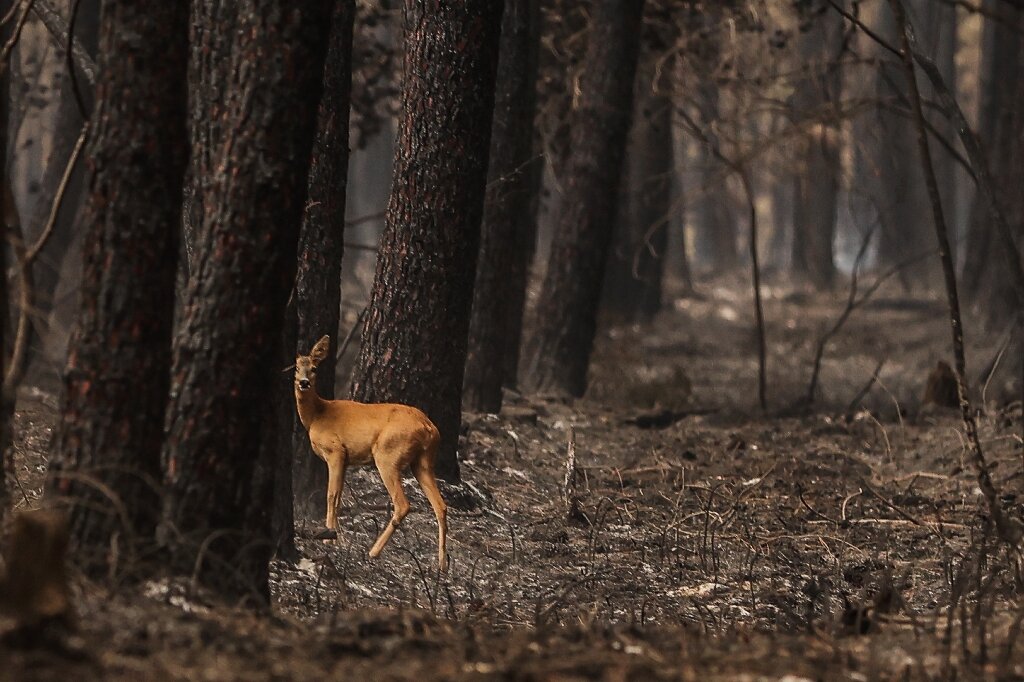 Rain brings relief to France fires, but more evacuated in south
7 mins ago 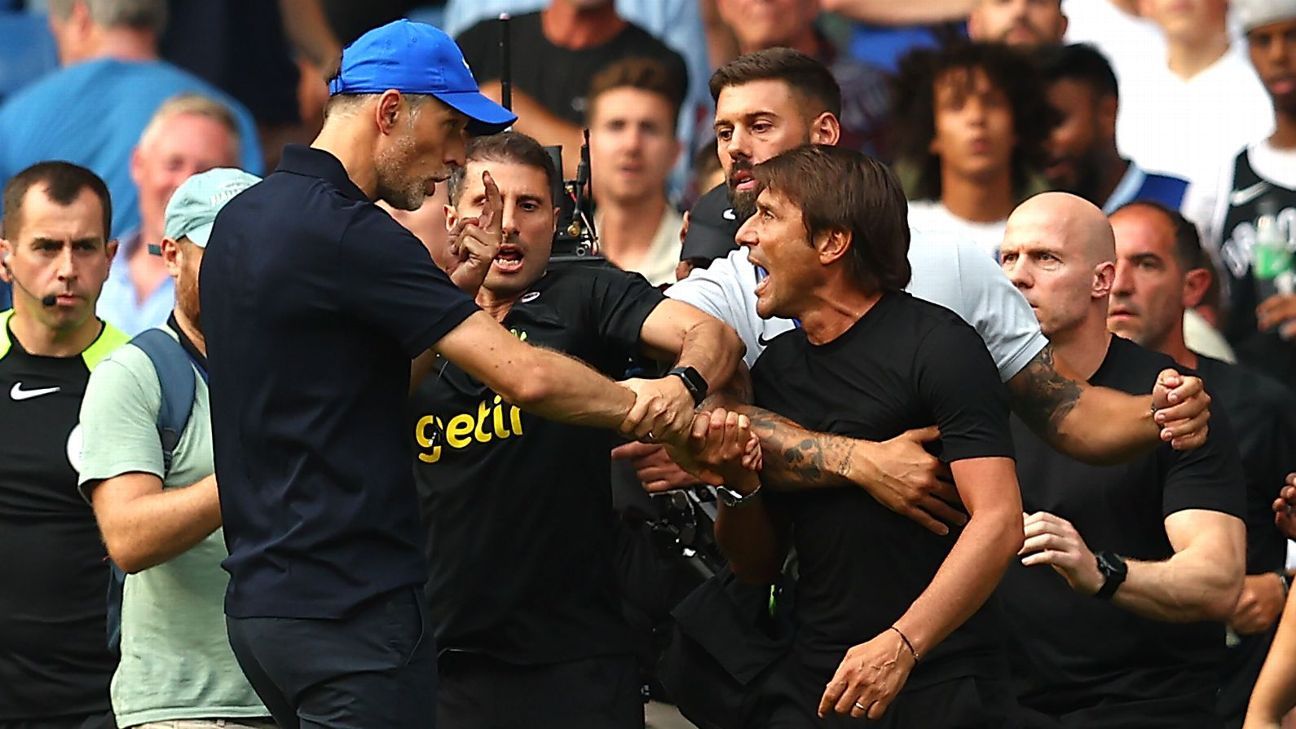 Conte, Tuchel revel in pair of sideline faceoffs
8 mins ago 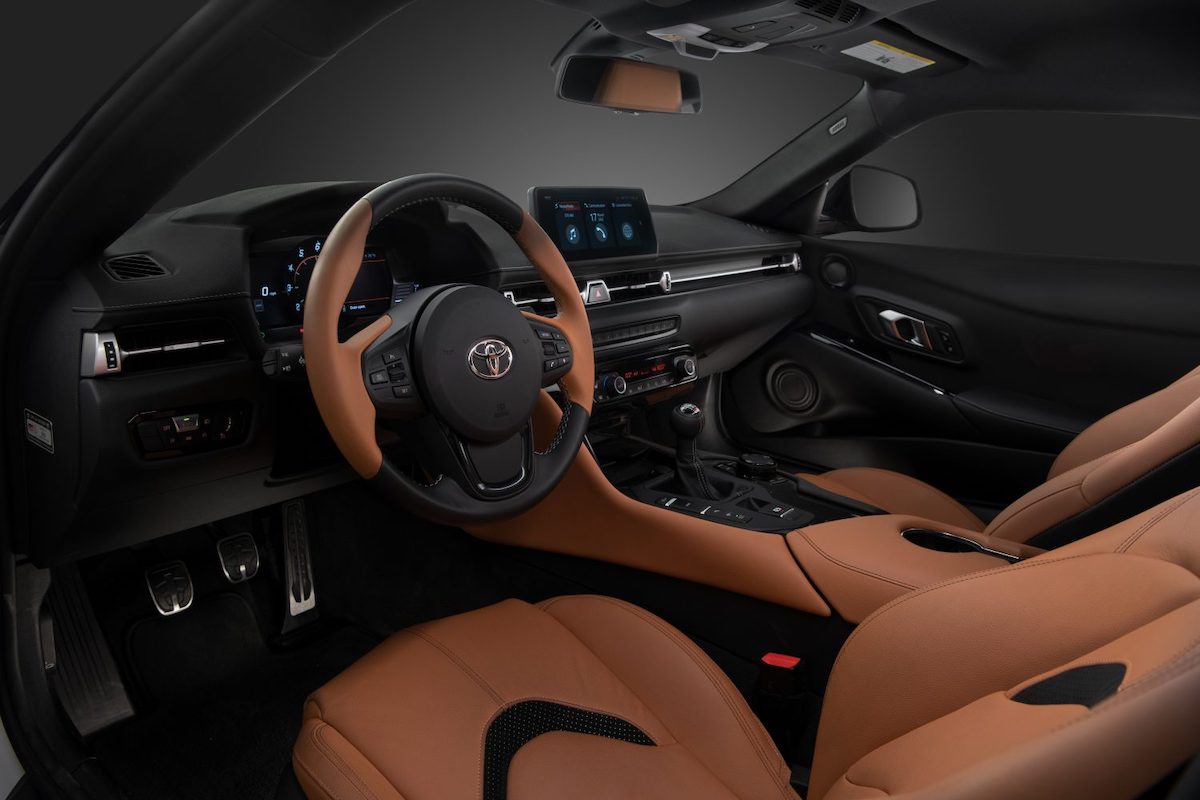 Does the 2023 Toyota GR Supra Have Apple CarPlay?
9 mins ago

Does the 2023 Toyota GR Supra Have Apple CarPlay?